What to Know About Moving to Haledon, NJ

Whether it’s across town or across the country, every move is a mix of excitement and anxiety, and your move to Haledon, NJ, is no exception. Depending on how much you know about your new home before moving in, exploring the area can feel overwhelming.

When you’re in the middle of a move, you may not have the time or energy to research everything you need to know about Haledon. Instead of trying to play your own mover and tour guide, explore Access Self Storage’s comprehensive guide to Haledon. From insight about Haledon’s school district to helping you find a place to store your belongings during the transition, we’ve got you covered. Let’s get started with everything you need to know about moving to Haledon, NJ!

What to Know About Moving to Haledon, NJ

Haledon, NJ, was founded as an agricultural community before the Civil War, but did not become a fully incorporated borough in Passaic County until 1908. Since its incorporation, Haledon has grown into a borough of roughly 8,000 residents.

Our first moving tip for your Haledon transition is to be prepared for the weather. Depending on what season you move in, you could find yourself shivering, soaked in rain, or burning up in the heat. If you’re used to a temperate climate, such as Florida’s, you could be in for a big surprise if you’re unprepared for your Haledon move! Learn more about moving to Haledon in each season below.

Moving to Haledon in the Spring

From March to late April, spring temperatures in Haledon float between 32 and 64 degrees Fahrenheit. Once May rolls around, the thermometer creeps up into the comfortable zone of 65 to 75 degrees Fahrenheit. Wear layers as you move to keep warm, and expect rain for an April or May move.

Moving to Haledon in the Summer

Loading and unloading your moving boxes early in the morning is key when you move to Haledon in the summer. The borough’s daily high temperature hovers between 76 and 80 degrees Fahrenheit, which can make midday or evening moves a workout. The earlier you can wrap up, the better.

Moving to Haledon in the Fall

Bring your raincoat and umbrella if you move to Haledon in the fall! Rainy weather is fairly common in Haledon, which can put a damper on your move. You may want to consider investing in plastic, airtight containers for belongings or covers for your furniture, in case there’s rain in the forecast.

Moving to Haledon in the Winter

Expect freezing weather in Haledon if you plan to move between December and February! The daily high temperatures rest between 16 and 45 degrees Fahrenheit, with constant cloud coverage and occasional snow.

Housing and Cost of Living in Haledon

Overall, the cost of living in Haledon is 26% above the national average, with the cost of utilities all within 11% above average.

For housing specifically, the housing market in Haledon is somewhat competitive, with homes selling between 5% and 11% above the asking price. The average cost of a Haledon home is $405,000, which is a 15.7% increase from 2020.

Additionally, property renters can expect to find a median rent of $1,717 a month, while the national average cost of rent is $1,124. You can also anticipate an average energy bill of $185.77 a month. 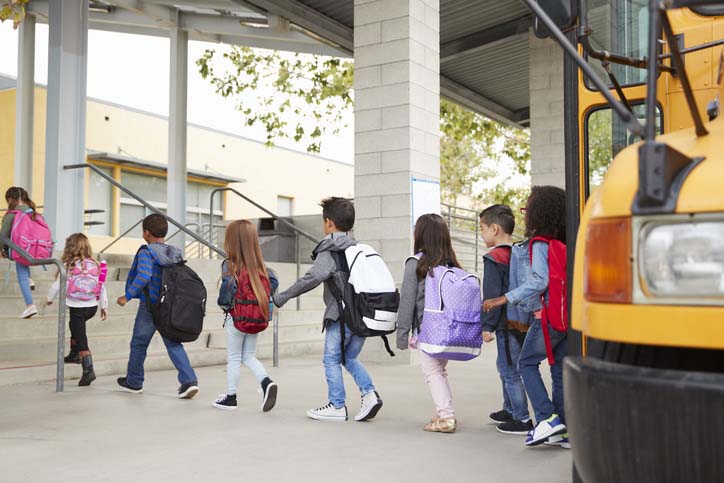 As a smaller, tightly-knit community, Haledon is home to a single public school district. The Haledon School District provides education for students from pre-kindergarten to the eighth grade.

Following the eighth grade, Haledon students enrolled in public school attend Manchester Regional High School, along with students from the neighboring communities of Prospect Park and North Haledon. Other educational institutions and resources in Haledon include:

Haledon has just over 17 miles of roadways, which are maintained by Passaic County and the municipality. County Route 504 serves as the main road through Haledon. While the borough does not have a large enough population to warrant its own internal public transportation route, NJ Transit does provide stops in Haledon for the following routes within the counties of Passaic and Bergen:

Things to Do in Haledon 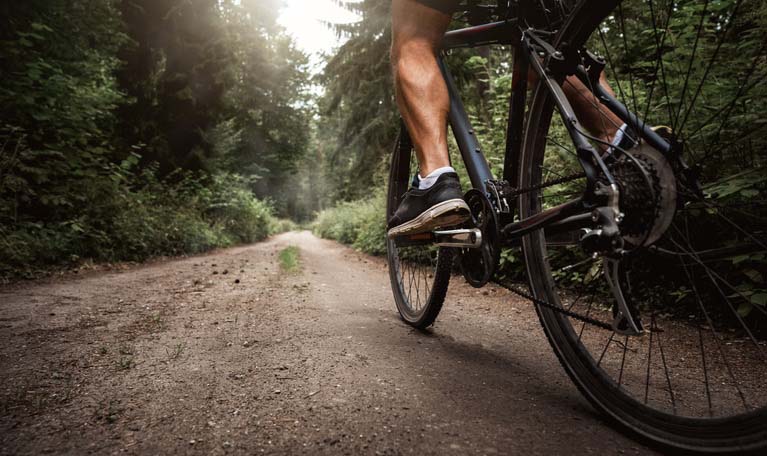 You can always find something to do in or around the Haledon area. There are several historic points of interest in the area, such as the American Labor Museum and the Pietro and Maria Botto House.

For weekend adventures, you can enjoy the great outdoors at Paterson Great Falls National Historical Park just two miles away, or go mountain biking at High Mountain Reserve. Other activities and experiences you can enjoy around Haledon include:

Create the Space You Need in Haledon

No matter if you’re from across the country or just a county away, moving to Haledon, NJ, can feel like an overwhelming process. If you’re in temporary housing while you close on your new home, or you’re moving all your belongings in stages, you’ll need a secure, convenient place to store everything. Find that place at Access Self Storage.

When you need a self storage unit in Haledon, NJ, we have you covered with our two storage facilities. Store your wooden furniture in a climate-controlled space at our Belmont Avenue location, or take advantage of our jumbo units at our West Broadway location! Whether you need a lot of space or a little, you can count on us for affordable month-to-month leases.

Make Your Move to Haledon, NJ, with Access Self Storage 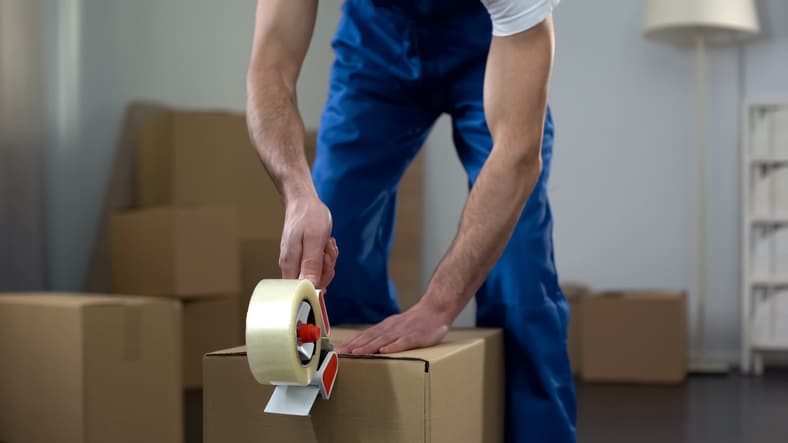 Transform your moving anxiety into excitement with Access Self Storage. From the first box you pack to the last one you open in your new Haledon home, we’re here for you with affordable, secure storage solutions. In addition to a wide selection of storage units, we provide several features to make your storage experience easier, such as moving supplies, in-unit shelving, and even moving assistance!

As you head to Haledon, NJ, choose Access Self Storage for all your self storage needs. Explore our unit size guide, or reserve your unit at our West Broadway or North Midland Avenue location today!

Other Articles for You 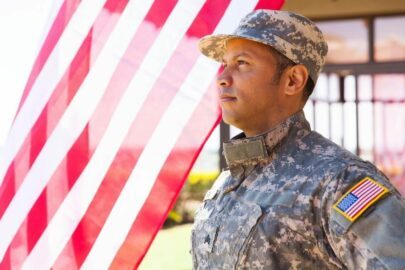 The Benefits of Storage During Your Military Deployment

Military life isn't about standing still. Whether you're dispatched overseas or relocating to a different base here at home, you're always on the move when you serve in the United States Armed Forces. For those service members in Cookstown, NJ who can't take their belongings with them, storage units are the ideal solution. Access Self Storage is here to break down the benefits of storing your extra belongings with us.

Access Self Storage has been a leading industry expert since 1976. As I'm sure you can imagine, we have plenty of dos and don'ts collected from the travails of customers throughout our 44 year history. A poll of our employees has yielded our list of the Top 5 Storage Mistakes NOT to make: 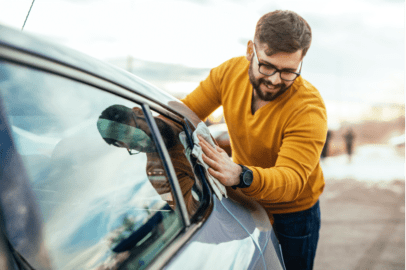 7 Tips to Prepare Your Car for Winter Storage

For car enthusiasts in cold-weather parts of the country like Little Ferry, NJ, the time is now to store your “baby” for the winter—whether it’s a classic car or your summertime convertible. But before you put your vehicle into winter car storage, the following maintenance tips from Access Self Storage may come in handy.